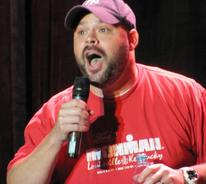 "Amazing!  We had a packed house of 650 + students and they loved him!  Very impressed with Marc"! -K. McCasian, Director-Lander University

"Still blown away by how good Marc was last night!  What an amazing way to kick off this semester". -S. Dorman, Comedy Chair Western New England University

"Marc was hilarious and I now know what sound an owl makes". -A. Patton, Eglin Air Force Base

"It's only a matter of time before he blows up".-K. Taylor, Entertainment Coordinator-University of Georgia

"Marc was entertaining and appropriate, which can be hard to find these days in a college-humor comic". -B. Woodard, East Carolina University 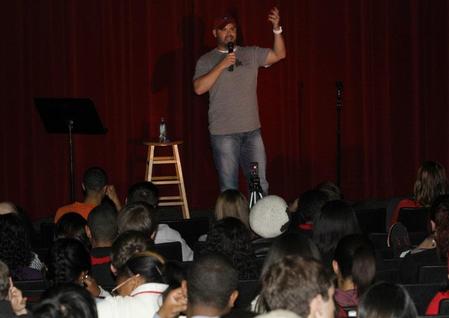 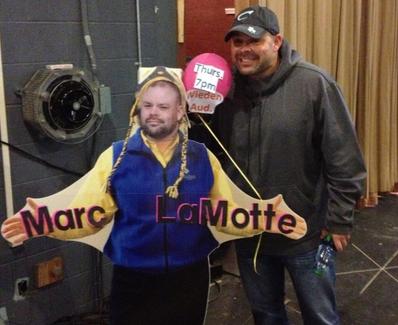